Firstly, I want to thank you all for your prayers and the letters of support, which I received from some of you. It was very encouraging to realize how many people prayed and still pray for Ukraine and for my family. Secondly, I thank those who have already sent their support for our work and enabled us to do what we are doing.

I do not need to tell you much what is happening in Ukraine right now. You all see this on the news. In spite of the fact that all the media were saying that Russia would attack, I did not believe it until the day when the war started.

None of the Ukrainians would ever forget the day when Russia started this brutal war with Ukraine. It is so sad to realize how many Russians still support V. Putin and say that he is doing the right thing. Many Russian “pastors” voted for Putin and continue supporting him even now.! That nation is following Satan and they do not understand what they are doing!

Since the beginning of the war, we moved out from our flats and homes to basements and bomb shelters. Two of our churches in Chernihiv have basements where we hosted many people. Anna, Daniel and I stayed in the basement of one church along with 20 other people. My parents and my siblings stayed in the other church, where they hosted up to 30-40 people.

Chernihiv is located close to the border with Belarus and Russia and that is why our city and the surrounding villages suffered a lot from the enemy.

The Russians attacked from the territories of Russia and Belarus. They were defeated in many battles, as they do not know how to fight. As a result, they began to shoot not at the Ukrainian army only, but also at the civilian population of Chernihiv and many other cities.

We heard many explosions of Russian bombs, saw many troop movements and Ukrainian tanks which drove by our church to fight with the Russian army.

Only in Chernihiv, 101 high-rise buildings were destroyed, and 551 - were damaged since the beginning of the war. Much more damage and destruction was done in Bucha, Irpen, Mariupol, Kherson and many other places.

The worst thing that happened and is happening now is the death of Ukrainian people among the military and civilians. Some of us have lost our friends or relatives. A few days before our departure from Chernihiv, a shell fragment killed my cousin. He was only 33 years old and married for several years. His wife is expecting a baby.

After 10 days of life in the basement under constant artillery fire and air strikes, we made a decision to evacuate about 20 people from Chernihiv. They were mostly women and children. We prayed and asked God to show us whether we should leave the city or not.

The night before our departure, an artillery shell exploded right in front of our mission/church building where we stayed. The explosion damaged a wall in the church sanctuary, and almost all the windows on the facade of the building and some parts of interior. We did not know if the basement was safe enough and sufficiently protected from bombing. We did not know if we would survive that night, but we did, praise God!

That night was a defining moment for us. We decided to evacuate (by one van and two cars)! We asked some of our prayer supporters to pray hard for our journey and left the city early in the morning on March 4. It was very hard decision to make, as it was very risky.

Prior to our evacuation some cars with civilians were shot at. Praise God, that He kept us safe throughout the entire journey. It was a very long trip, but we got to Europe safe. It is amazing how God led us, because when we got to our final destination the van broke down. I am so thankful for God’s timing, His faithfulness and protection.

Since I am not trained to be a soldier, I decided that I would be more useful in humanitarian work. My uncle and I received the official permission from Chernihiv Military Administration to cross the border freely and do this work.

I am very thankful to everyone who prayed for us all these days. We felt and still feel your prayers! While we are in Germany, we help at one charitable organization here, which has been sending humanitarian aid to Ukraine for more than 30 years.

We help to sort and load goods into big trucks for Ukraine. We also go to Ukraine by ourselves using our van and deliver the aid there.

We have already made 5 trips to Ukraine, and delivered over 6 tons of goods (mostly food items, but also hygiene items, sleeping bags, blankets, fire extinguishers and other goods).

Our first three trips were made from Germany to the Western Ukraine. We brought the aid to Lviv and Lutsk, and then other vehicles delivered it further to Chernihiv.

After we left Chernihiv, the Russians surrounded our city from different sides, where the battles took place. People who stayed in the city were under the risk of constant attacks of Russian artillery. My parents, most of my siblings and their families stayed in Chernihiv. Same as many other people, they refused to evacuate and stayed to serve the people there. Our two churches in Chernihiv continue receiving humanitarian aid and hand it out to people in the city and villages.

The amazing thing in this story is that many people began to attend church services, which take place on a regular basis. At one of our churches, worship services are held daily.

In the villages and towns where they the Russians stayed, they marauded, killed civilians, raped girls and women. They all are led by the spirit of Satan. The average person could not be so cruel!

Active battles are still going on in the east and south of Ukraine, where many people die every day (including many civilians).

On April 7thwe made our fourth trip to Ukraine, and that time we went straight to
Chernihiv. We drove 1600 km one way and it took us two and half days as we had to stop in Poland (near the border) and in Kiev.

It was such a blessing to see all my family again, because when we left Ukraine in March, I did not know if I would see them again. On April 12 we safely returned to Germany. I praise God for His care and protection!

Currently, our churches hand out over 200-300 food packages to people in the city every day. Some people also receive medicine, hygiene items, clothes, shoes and other goods. Many citizens became unemployed. The families whose homes or flats were destroyed, are in great need also right now.

Since the beginning of April, after the Russian invaders left the territory of Chernihiv Region, Peter Bevz and his team also began to go to the villages of our region, which were occupied by Russians. They deliver food packages and other humanitarian aid to people there. Local inhabitants do not have much access to the grocery stores and other necessities there yet. These trips are not always easy and safe, because many roads and bridges were destroyed during the battles with Russian invaders It is still dangerous to drive on dirt roads, because many of them were mined by the Russians.

On May 1, we returned from our fifth trip to Ukraine. We visited Chernihiv, brought humanitarian aid there and met many people.

As we arrived at one of our churches in Chernihiv, we saw a long line of people waiting to receive help. We felt so blessed that we could be such useful tools in God’s hands. Praise God! When we came to the other church, there were over 100 people sitting at the Evangelical service, listening to the Gospel and waiting to receive the food packages.

To date, hostilities have intensified in the south and east of Ukraine. But, the rest of the territory of Ukraine is still under the threat of missile attacks, as well as air strikes!

Today like never before we have needs in which you can become involved. Firstly, you can pray constantly for the WAR TO STOP IN UKRAINE. Pray for the Ukrainian army to succeed and for our civilian population to survive. Pray for the Christians who continue to be faithful and serve the people in Ukraine.

Secondly, we need resources to buy food, hygiene items and medicine here in Germany or in
Poland and also fuel to deliver it all to Ukraine as humanitarian aid.

Our greatest need is to raise funds for buying two 5-7 year old vehicles, which will be more reliable for the on going trips to and from Ukraine. One vehicle costs between 12000-14000 Euros.

The van we are using now is an old passenger minibus and it does not accommodate as much goods as a cargo van can. It is also 20 years old now and we constantly have technical issues with it.

Please, share these needs with people you know, and help us to continue this important and needed ministry for the people of Ukraine.
Thank you. Peter Bevz

Want to make a donation by bank transfer?  We would welcome larger donations by bank transfer to save PayPal fees. To make a donation, please log onto your bank online or call them and use the following details to make a payment:
Siloam Christian Ministries, Account Number: 00932329, Sort code: 60-12-35
Bank Address: NatWest, 59 The Parade, Leamington Spa CV32 4ZX.
Please Quote Reference: Project: 099, your Initials and Surname 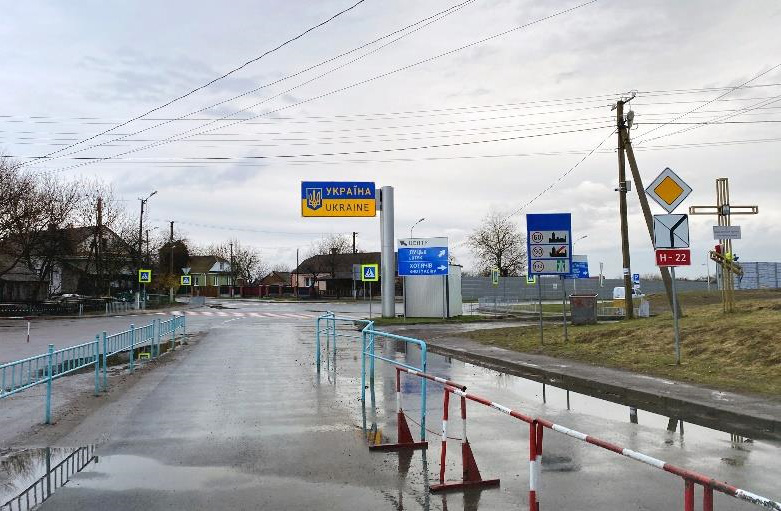 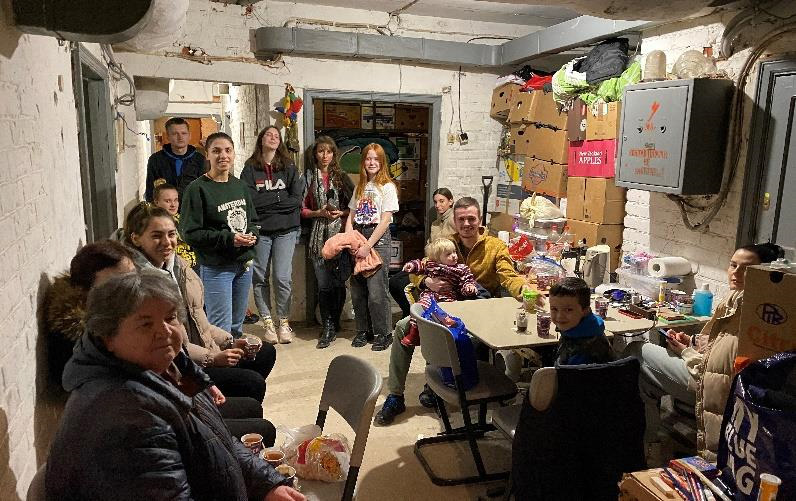 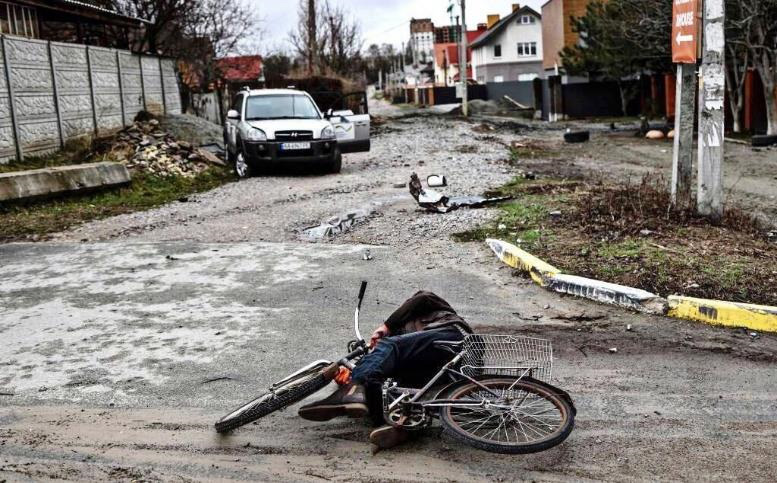 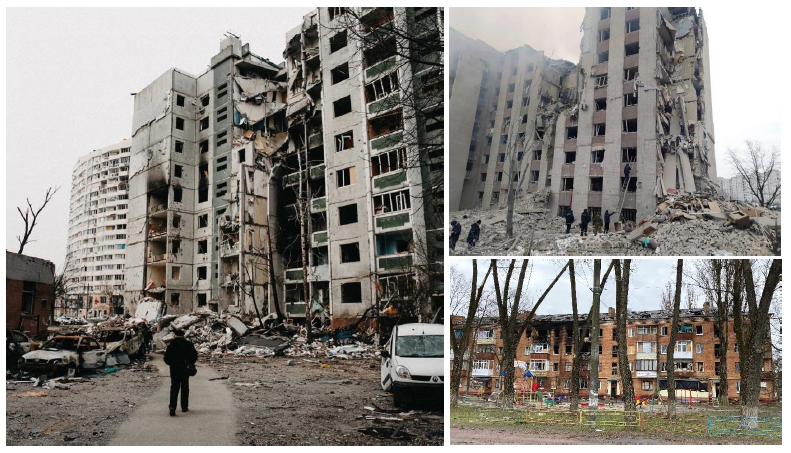 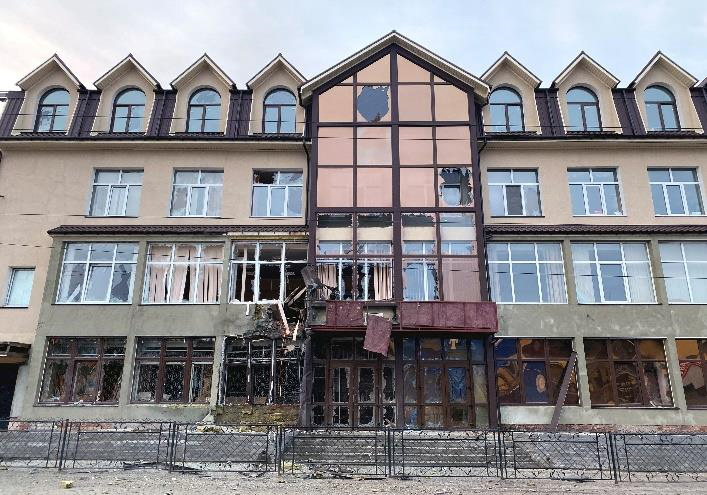 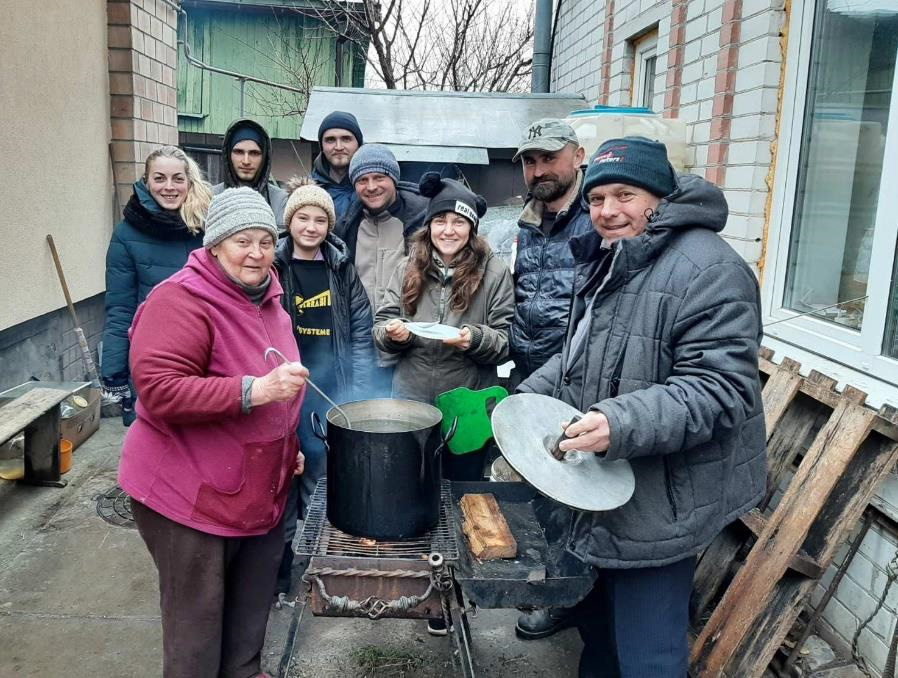 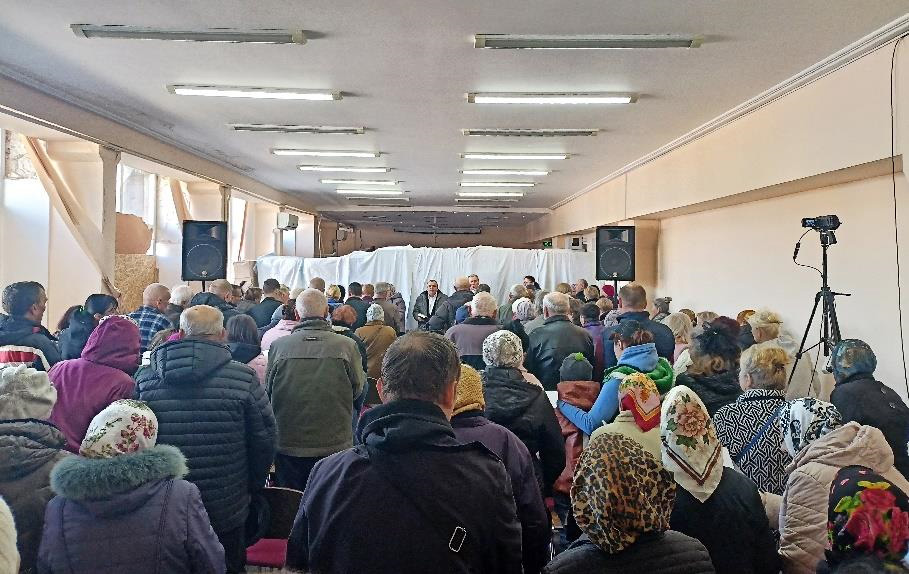 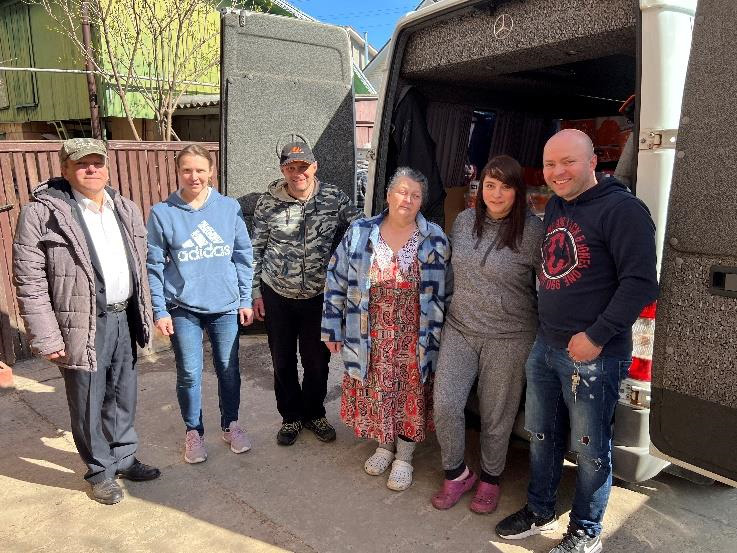 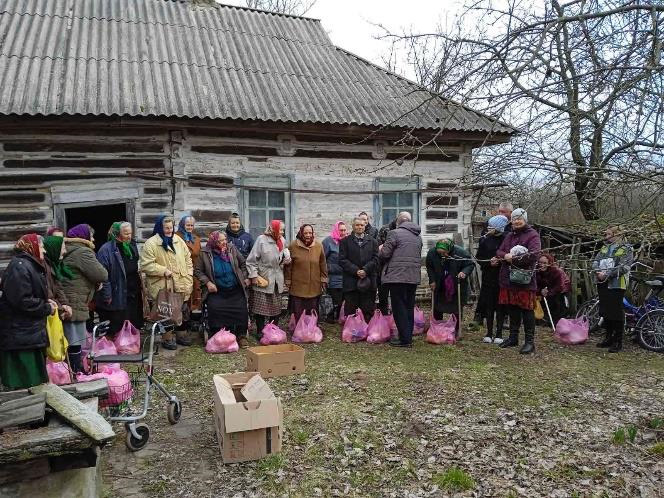