Siloam is pleased to support and promote the work of Joseph and Rose Barkat and the ‘Footsteps Ministries’ in Pakistan.

The ministry in Pakistan meets all the criteria of Siloam for using education, medical aid, social and other relief as an expression of God’s love and as a vehicle for the gospel of Jesus Christ. Siloam is indeed happy to work with this dedicated couple and expose their ministry through Siloam’s website and to supporters who have signed up for Siloam’s newsletter.

If you would like to invite Joseph and Rose Barkat to come and speak at your church or fellowship, please contact us so we can pass on your details.

Joseph and Rose formerly had their own business in Bedford running a small taxi company before they were called to the Christian ministry. Joseph and Rose were both trained at the Continental Bible University in Brussels, Belgium and have since undergone missionary training at the Mattersey Hall Bible College here in the UK. God gave them both a burden for their home country of Pakistan so after living for some years in Bedford, they decided to make regular visits to Lahore to assist their own people.
Following an unfortunate accident as Joseph was about to embark on an investigating visit to Arkanabad – Karachi on 4th September 2019, Joseph accidentally slipped and fell in a shower in the guesthouse bathroom which caused him to fracture his pelvis. Joseph went through complex surgery and stayed in hospital for 9 days. On 14th September 2019, he was discharged but had to stay in a nearby guesthouse / rest facility for 19 days before he could transfer to his nephew’s house to continue his convalescence. Two nurses attended him day and night and doctors advised him not to put any weight on the affected leg.

Joseph had a number of examinations and he was not allowed to fly home to the UK until December 2019 as it was felt a long journey in a cramped aircraft seat could have done severe damage to the recovering pelvis.

Joseph and Rose now co-ordinate the support of ‘Footsteps Ministries-Pakistan’ with the help of their daughter Lubna Gill working through faithful and known co-workers managing the project on the ground in Pakistan.

‘Footsteps Ministries’ are reaching the poorest of the poor in Pakistan by helping children who are working in brick kilns to have an education as well as assisting young ladies, many of whom have been abused by former Muslim employers, by training them in the use of sewing machines so they can earn a secure living and support themselves. Widows and poor families are also supported individually as and when ‘Footsteps Ministries’ funds allow.

Pastors are also assisted as they suffer persecution greatly in Pakistan as they strive to unceasingly bring folk to faith in Jesus Christ.

‘Footsteps Ministries’ are really helping folk in a predominantly Muslim country which has an extremely bad Press and where Christians are not only overlooked but deliberately discriminated against.

Please increase the value of your precious donation (if you are a taxpayer) by signing a ‘gift aid’ declaration so an additional 25% can be released into ‘Footsteps Ministries – Pakistan’ by H.M.R.C. 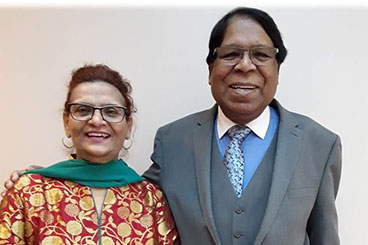 We would welcome larger donations by bank transfer to save PayPal fees. To make a donation, please log onto your bank online or call them and use the following details to make a payment: Siloam Christian Ministries, Account Number: 00932329, Sort code: 60-12-35 Bank Address: NatWest, 59 The Parade, Leamington Spa, CV32 4ZX. Please Quote Reference: Project: 032, your Initials and Surname. 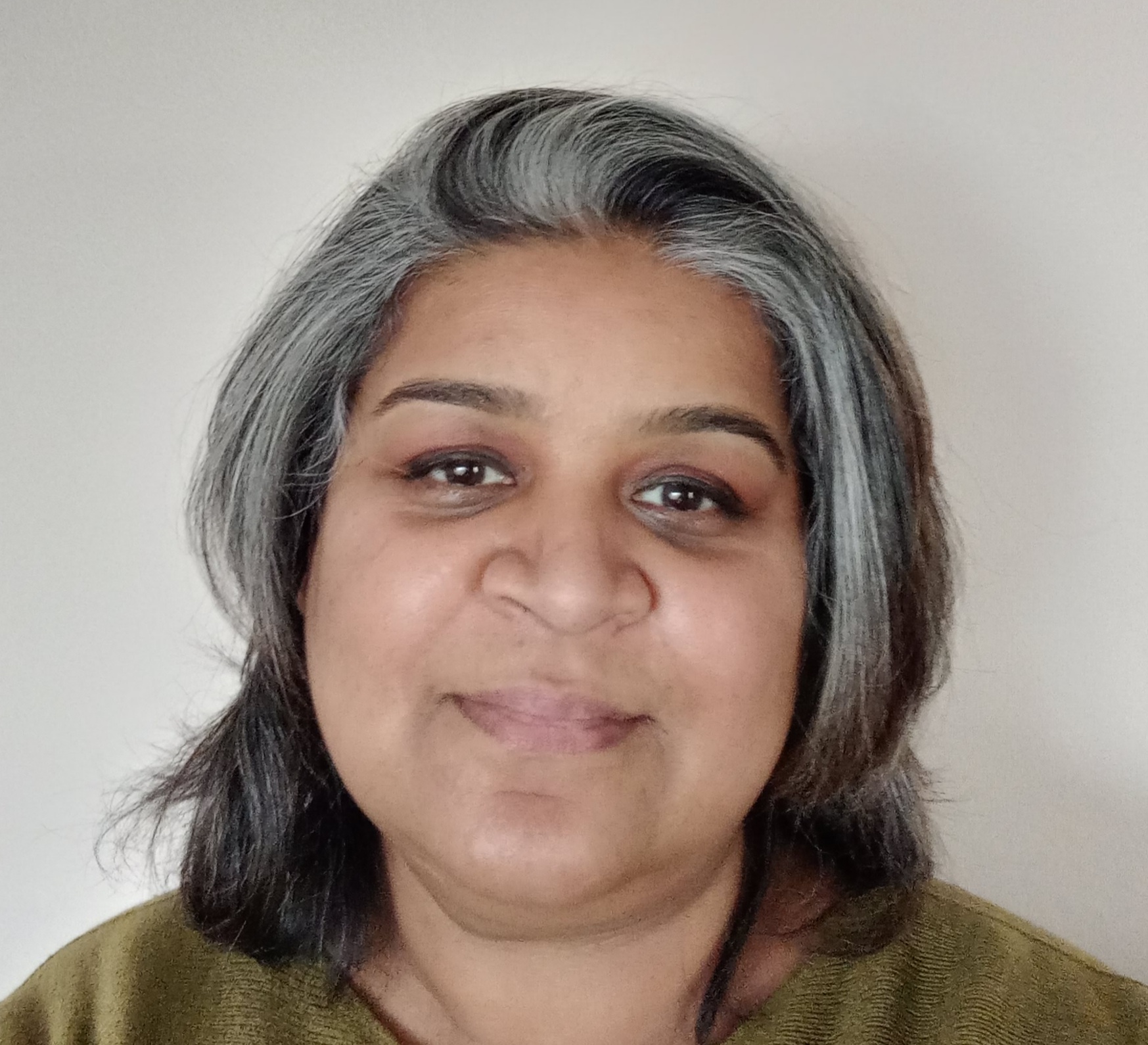 Introducing Lubna Gill, daughter of Joseph and Rose Barkat
who is working alongside her parents in coordinating the ministry. 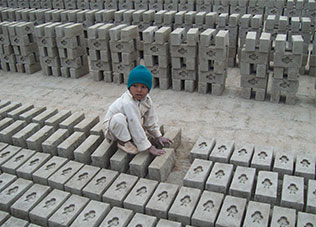 Little boy turning the bricks over to bake in the sun.
The whole family get involved in the brick making. 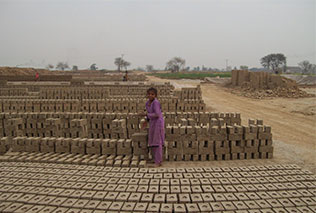 Children who should be in school are forced to work
because of family poverty. 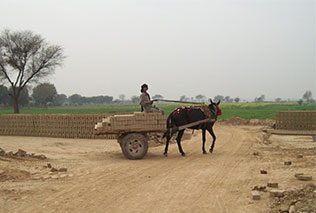 Taking bricks from the Kiln to the storage area.
This is almost a scene reminding us of the Israelites
in Egypt at the time of Moses. 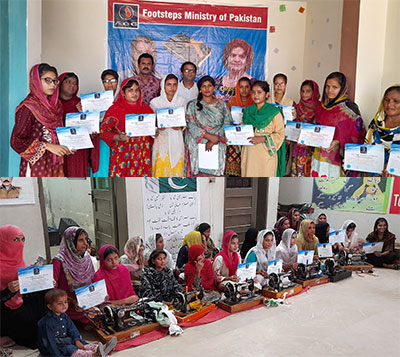 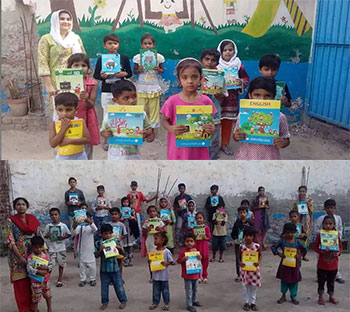 Children holding their English books, alongside their teachers.