Children sleeping in dangerous, foul-smelling utility tunnels…. Children clothed in filthy rags, often barefoot, even in the dead of winter. … a child drunk on cheap vodka dying in the streets from hypothermia…. Growth-stunted, malnourished children tearfully begging for a few cents for bread… these were the images of the streets of Romania back in 1997, after the state orphanages were closed, despite great efforts to help these “throwaway children” beaten by their own parents, rejected by their relatives, most of whom no-one seems to want or love. Those children were living only for the moment, not knowing any hope for a future, trying to dull the pain of hunger and abandonment with frequent volatile-substance inhalation, leaving many of them brain-damaged or worse. The police beat them; pedophiles prey on them for sex, robbing them of any innocence they might have left.

Within the decade 1992-2002, the demographic of the street population change for the worse; the number of homeless families with young children increased and in many major cities of Romania very little at all was being done for them. Often they were shuttled off to grim state-run orphanages where, unsupervised, they would form their own might-makes-right societies. There, the bigger children prey on the younger children with impunity, viciously beating them, stealing their food and sexually attacking them. The government was unable to come anywhere near adequate funding for proper facilities, food, or staffing. The children, first neglected and beaten at home, were once again neglected and beaten and again flew in desperation to the streets.

We discovered then that virtually nothing was being done for these children in the southeastern of Romnia, in the city of Constantza. With an area population of about 300,000, that’s where PRR comes in.

DAY CENTER « CASA CHARIS »
In the summer of 1997, we started going into the streets of Constantza to minister to the street children there – to share food, share the love of Jesus, pray with them and let them know somebody cares about them, gradually building their trust. The children responded well, and it was obvious that we needed a place to work with them OFF the street. We opened a day care centre to meet the children’s physical, social, and spiritual needs, offering them a structured Monday to Friday program of activities. We gave them facilities to clean up, change clothes, give them haircuts, and treat minor medical problems. We gave them a sandwich and, at the end of the day a full hot meal. Activities were designed for their active participation and include singing Christian songs, Bible stories, discussion groups, drawing and painting, basic academics, games and sports, and individual counseling.

Our aims were to introduce Jesus to them and get their street addiction broken with God’s help – to prepare them for a normal life so we can successfully place them in good Christian homes. But while they were coming to the Centre, they knew they were in a haven of unconditional love, where they were loved and accepted, regardless!

The second one, also called « Casa Charis » and also located in Constanta city, was taken over from Youth with a mission Folundation in Constanta in 2012. The building belonged to a Norwegian lady who allowed us to use it for free. A group of 15 children aged between 7 and 17 used to attended the program; Both children and their families were assisted here until summer of 2018 in a variety of services from 9am until 5pm Monday to Friday, obtaining legal documents or help with medical matters. Children came along for help with their homework or to
discuss problems or just play and enjoy the peaceful, clean and safe surroundings. They had access to computers, and played on PlayStation which they could never have at home. Whereas once, PRR saved children from living on the streets, and continued to help street children whenever the need arose, Casa Charis helped support families to keep children at home, with help with clothes and shoes and glasses and dental work. For many poor families it was a lifeline and has helped many children to do better at school. Both the child protection officials and the local schools acknowledged the help and support and the difference PRR has made

Please click on the more information button below to find out more about our two group homes for the children we felt were ready to leave the street, two separate locations for boys and for girls.

Want to make a donation by bank transfer?  We would welcome larger donations by bank transfer to save PayPal fees. To make a donation, please log onto your bank online or call them and use the following details to make a payment:
Siloam Christian Ministries, Account Number: 00932329, Sort code: 60-12-35
Bank Address: NatWest, 59 The Parade, Leamington Spa CV32 4ZX.
Please Quote Reference: Project: 020, your Initials and Surname 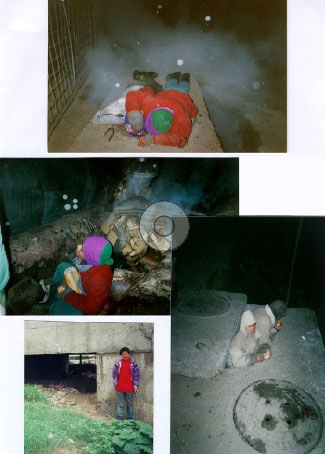 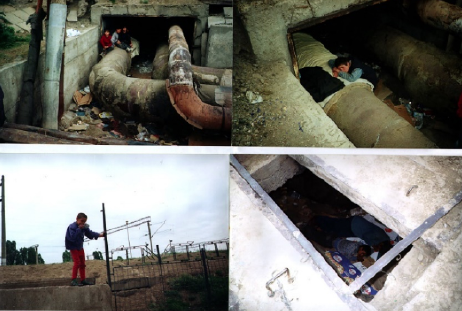 Some images showing how and where the children were living in the street back in 1997 – 1998. 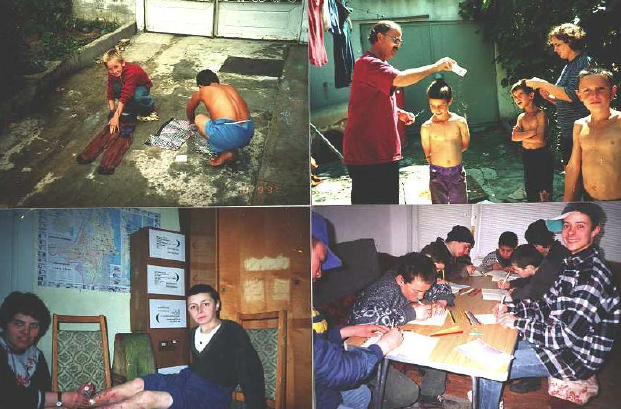 The first day center was closed in 2004,
as the number of children and youth living in the streets dropped dramatically. 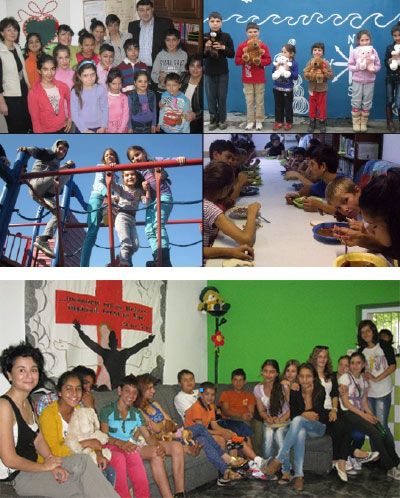 Our two group homes for the children we felt were ready to leave the street,
two separate locations for boys and for girls.